Blair grew up in rural Clark’s Town in the northwestern parish of Trelawny in Jamaica.[2] His deeply religious family life (his mother was a Seventh-day Adventist and his grandmother a Revivalist) imbued him with a profound spirituality. During his youth, his favourite singers were reggae legends Bob Marley and Peter Tosh, musicians who strongly influenced his own style.[3] Peter Tosh’s influence can definitely be heard in Anthony B’s vocal delivery and revolutionary stance.[3]..for more info read https://en.wikipedia.org/wiki/Anthony_B 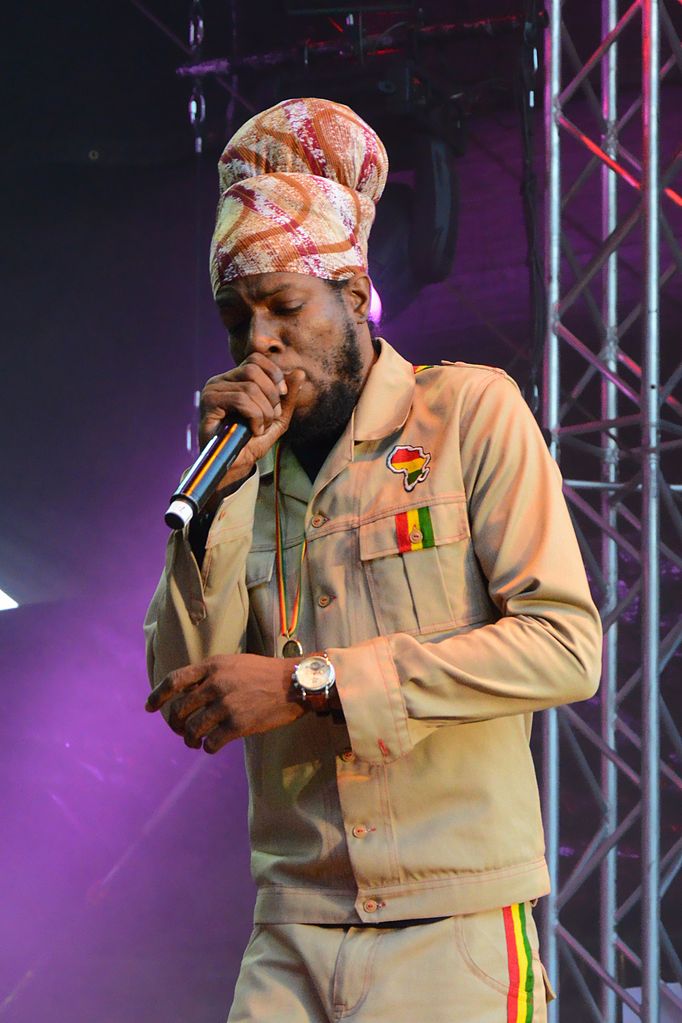 Andre Johnson (born December 29, 1970), better known by his stage name Jah Mason, also known as Fire Mason, is a reggae singer/deejay from Jamaica, active as a recording artist since 1991.
Biography

Jah Mason was born in Jamaica’s Manchester Parish, and grew up in a Christian family.[1][2] During his childhood, he was nicknamed Perry Mason for his ability to resolve disputes, and it was under this name that his debut single “Selassie I Call We” was released in 1991 on Junior Reid’s JR record label.[1] In 1995 he joined the Bobo Ashanti order of the Rastafari movement, and began performing and recording as Jah Mason after linking up with the David House group.[1][2] He had hits in Jamaica with “My Princess Gone” and “Lion Look”, and also made guest appearances on singles by his friend Jah Cure. 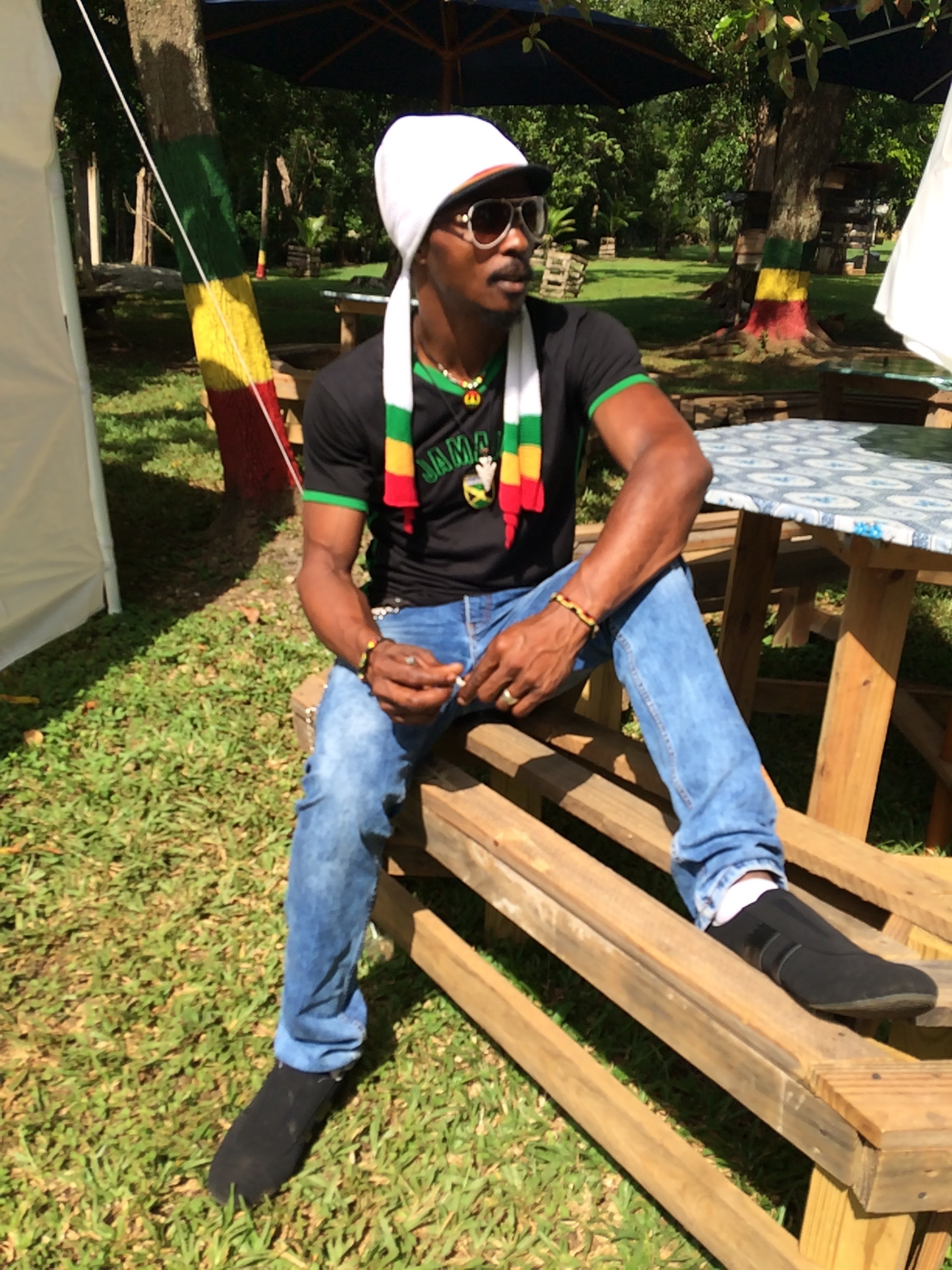 Jah Child`s interest for music started when he was a young boy, inspired by his musical Mother and Brother. In his early artist years he spent his time with the Band Tainegos from Long Bay Jamaica. Later he collected a lot of experience with the Label Band Gomchan( Tuff riddem Studio in Kingston Jamaica). 2004 he performed at Louie Culture Portland Bash and Mr. Lex Birthday Bash in Portland.

From 2005 till 2007 he gave a couple of shows collaborating with Louie Culture. He was on a tour through Sweden, Germany, Switzerland and Austria to promote his debut album which he produced with European producer Benny Czycholl.
In 2007 he opened a show for Cocotea in Danmark. He did some productions with Skaya from Nutune Production and some work for In the Streetz Records in Kingston jamaica. 2011 he gave shows in Austria and Germany.

get new single for free on all your devices !

leave your mail adress and you will receive the latest Song for free! If you are DJ, Soundsystem, Radiostation, Promoter etc. we offer downloadcodes as well, so that you can have full access to our catalogue.